Open Banking Payments – What needs to happen next?

Open Banking was, at one time, set to give consumers access to their bank and e-money accounts with the ability to share information and initiate payments via regulated third party providers. It was a great ambition to bring competition, innovation and a new set of players into the market. It was envisaged that fintechs would bring new benefits to businesses and consumers, allowing secure ways of sharing information and making online payments. It would herald the end of screen scraping and move the industry to API based integration. There are countless benefits that these changes would bring.

A few years on, we find ourselves at a crunch point – a critical time for the era of open banking.

As a digital account provider, Fire are particularly interested in the payments aspect of open banking. In fact, our interest in open banking payments stems back over ten years. Fire was initially a part of a card based payment gateway business for online retailers called Realex Payments. Back then we set up Fire to be the “collections” account for retailers who wished to get paid when accepting payments directly from their customers’ accounts, rather than accepting cards. Account-based payments remain a major payment method in various countries across Europe.

The arrival of the second Payment Services Directive (PSD2) and its associated Regulatory Technical Standards (RTS) created the legal and regulatory environment for new account information (AISP) and payment initiation service providers (PISP). We became regulated for both account information and payment initiation services, knowing that account-based payments worked extremely effectively in other regions. We also could see that account-based payments were a preferable option for certain retailers to be paid by consumers.

Account based payments offer huge benefits for both retailers and consumers. These benefits include better security, less sharing of sensitive data, lower fraud, potentially lower processing costs and faster settlement times for payees (retailers). Driven by our experience and seeing the underlying value proposition, we set about building Fire Open Payments, an open banking payments solution for retailers to accept payments directly from their customer’s accounts.

The UK has become the undisputed leader in Open Banking. The creation of the Open Banking Implementation Entity, via the CMA, has led to the development of a coordinated approach by the nine largest UK account providers (ASPSPs). This gave rise to the creation of the first era of open banking in the UK. While It is by no means complete, the fundamental building blocks are solid. In addition, the ecosystem remains open and engaged. All stakeholders – from consumer groups, regulators, trade associations, account providers and TPPs are participating in healthy discussions about how best to shape the future. The possibilities for open banking payments remain very strong in such an ecosystem with numerous issues on the agenda, all of which are monitored by regulatory eyes.

In the EU and specifically in Ireland, where Fire is based, the adoption of open banking payments is at the other end of the spectrum. Open banking has not yet taken off. So what’s gone wrong?

To make open banking payments a reality, the ecosystem needs to see a standard implemented in a consistent way. This ecosystem should encourage account providers and third parties to interact and attempt to implement a customer experience that is not just compliant, but a frictionless experience. The UK outcome has clearly demonstrated that this is possible. The fact that the Irish market has not achieved the same level of success as the UK has nothing to do with regulation. The delay in implementing an acceptable user experience by some Irish account providers, when their customers are accessing their account via third parties, has had a serious and detrimental effect on Ireland’s open banking ecosystem. This has been a major barrier for fintechs to bring new benefits to businesses, consumers and the economy at large. The fact the the UK based customers of these institutions enjoy a better experience confirms that the capability exists and leaves us all to wonder why this situation has evolved. Meanwhile, Irish businesses and consumers are being denied the benefits of open banking payments. To put the situation into context, we had a client who was accepting open banking donations that had a conversion rate of 4% with one Irish bank.

What to do next

In terms of what should happen next, we see the UK and Irish markets with a different set of priorities.

In the UK there is recognition of the excellent work completed to date, along with a sense of reality that we are still at the early stages in the development of open banking payments. With the CMA order coming to a rightful close, a transition period will need to be managed as a new entity emerges to carry on the work of the OBIE. This process is currently underway. In addition, specifically in relation to payments, we see this as an opportune time to identify and discuss any barriers and accelerators that could fuel the adoption of open banking payments. Issues such as fragmentation of the market, API uptime, implementing a decoupled experience, devising limits for open banking payments akin to contactless payments, enhancing the exchange of data at payment initiation time to assist with fraud and how variable repeat payments could be rolled out to the full ecosystem and apply to more use cases. These are great topics to be discussing as they all build on what is already in place. We believe the other aspect of open banking payments in the UK that needs consideration is the status of the payment pillar within the new entity. The concept of this being a “Payment Arrangement” is worth examining as it could help to ensure that there is a governance and operating model that is inclusive of all players. This would mean that open banking would have the appropriate level of regulatory oversight.

For the Irish market, there are different actions that we would suggest. Given that the market is behind in its development, we believe that some policy oversight is required. As things stand, TPPs have no indication as to when the issues will be addressed, rendering market and sales planning a fruitless exercise. Leaving the market to sort itself out will delay the delivery of a vibrant open banking ecosystem and continue to deny businesses and consumers the benefits of cheaper, faster and safer payments. Unlike the UK, the Competition and Consumer Protection Commission (CCPC) in Ireland has not issued any remedies to address the issues. However, such action may not be necessary if the CCPC, the Central Bank of Ireland (CBI) and the Department of Finance were to coordinate a forum and express their clear expectations with respect to the development of open banking payments in Ireland. Such an action would be the first step and could potentially be sufficient to address the issues. The problem is, who will take the first step?

Ready to get started? 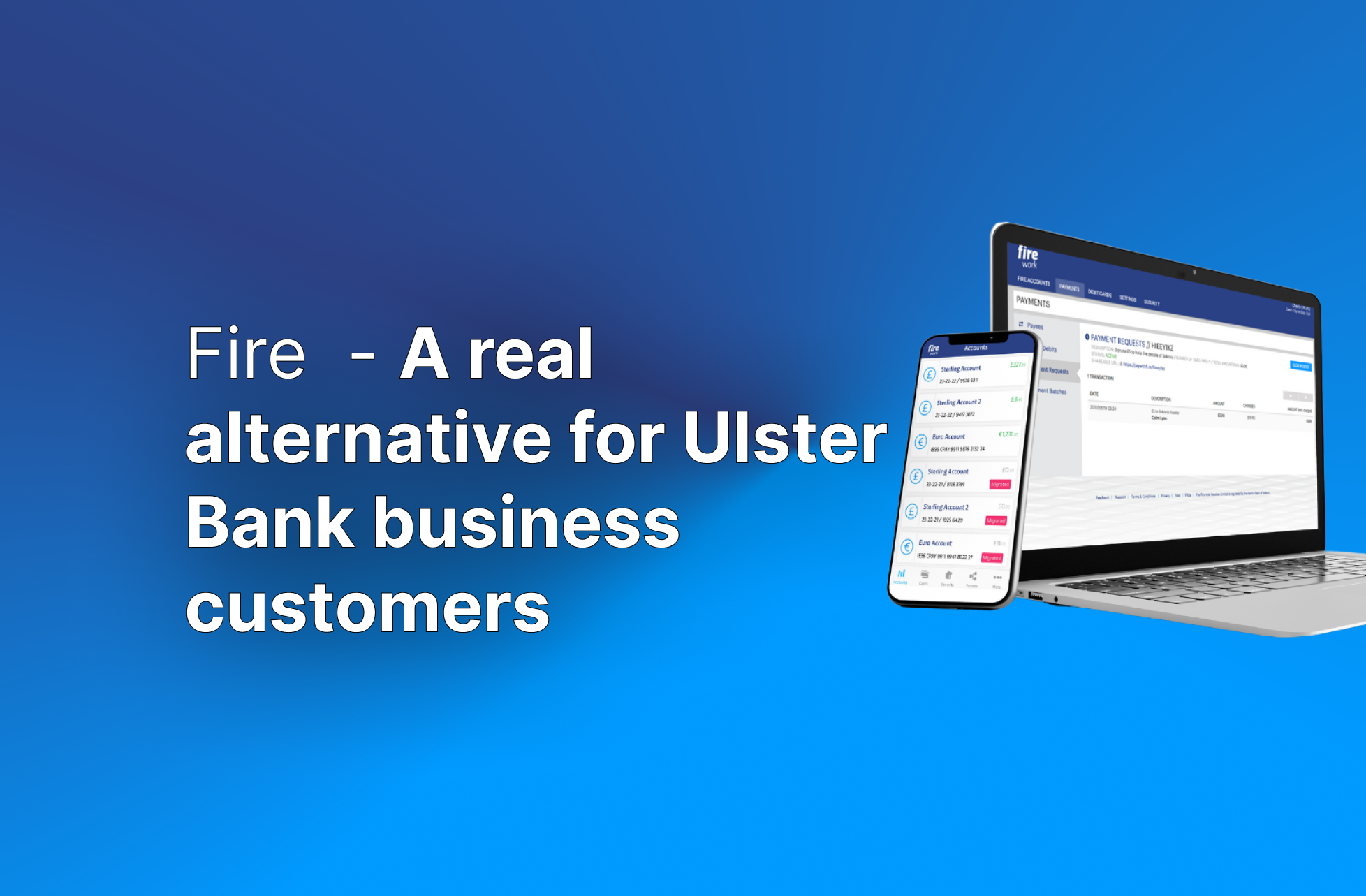 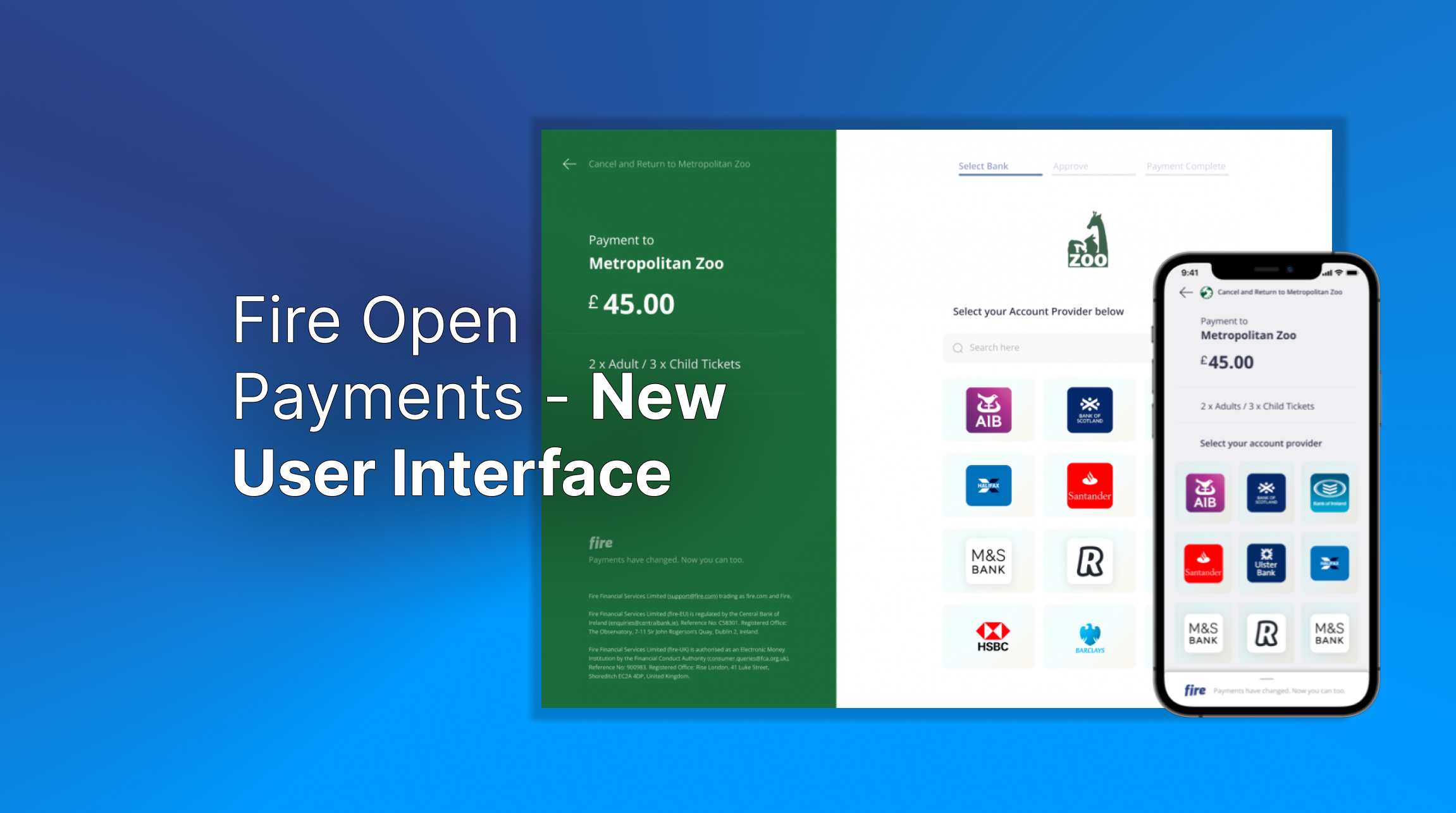 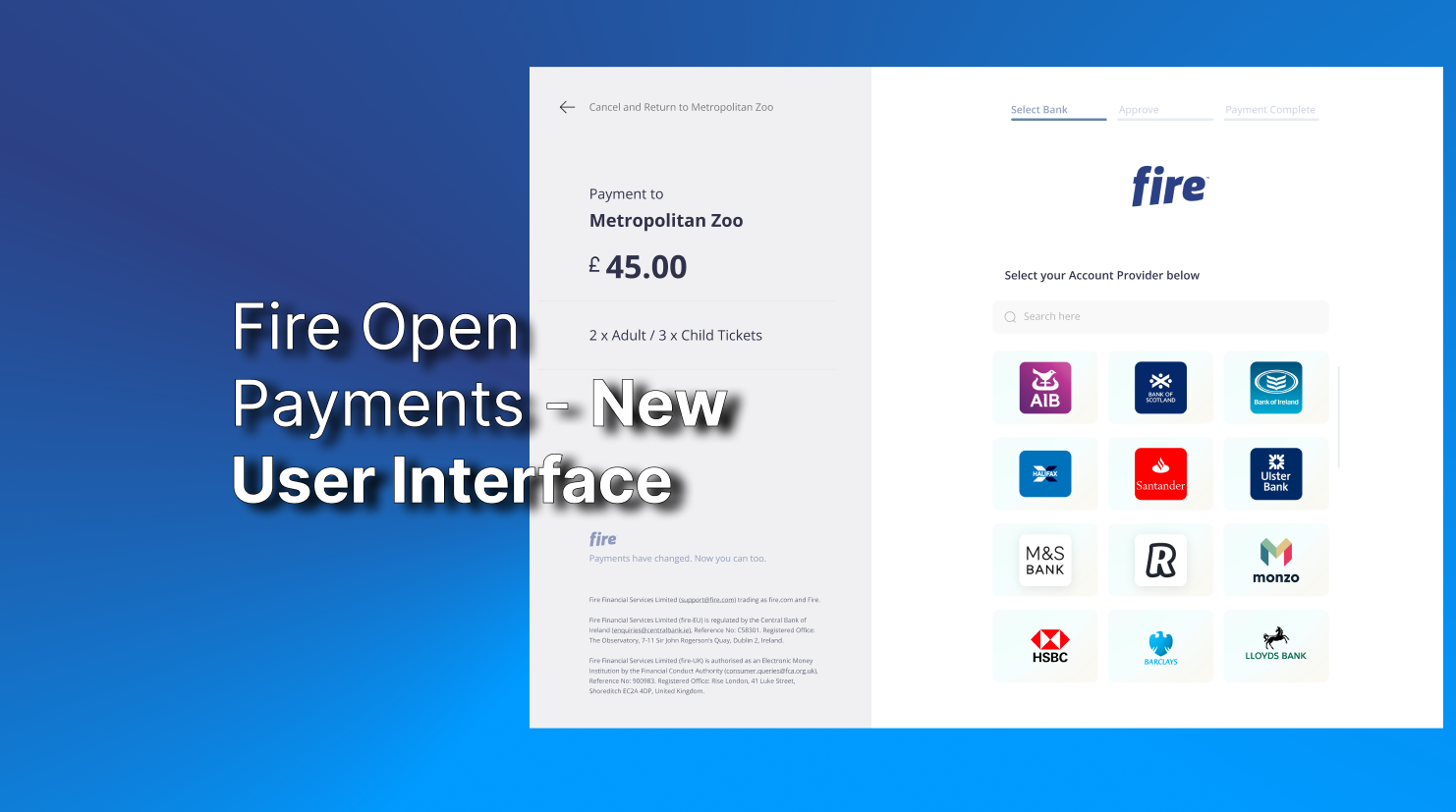